Whatsapp Different From Other Chat Apps? 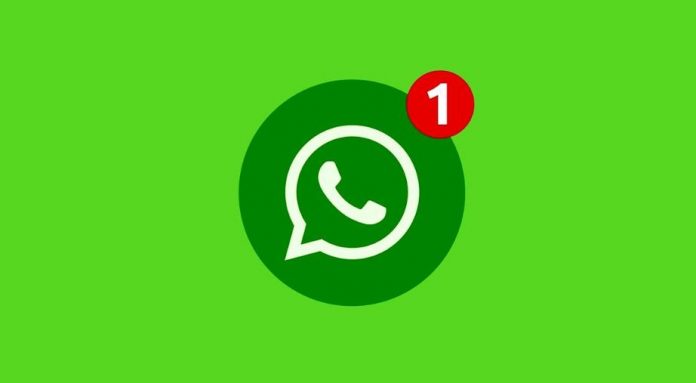 Whatsapp is one of the most powerful phone communication networks in the world with broad connections. As far as I know Whatsapp,I can briefly say “The New Way of Communication of The New World” that brings together millions of people. So, How accurate would it be to describe it as just communication? In my opinion, Whatsapp is equal to transport, knowledge, sharing, convenience… If we want to count, we can write a lot more here. I believe that the inventors of Whatsapp have similar thoughts with me. I will explain in more detail what I think about Whatsapp and its inventors in the next paragraph. 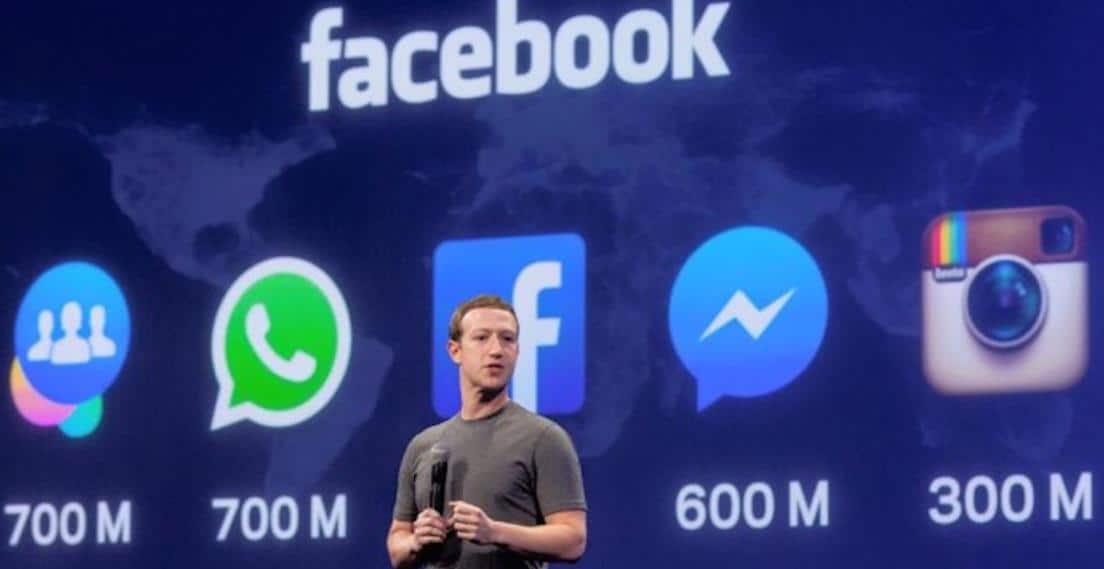 What made Whatsapp different from other chat apps? What did the founders of Whatsapp have seen that people can’t see? I can say that just “Simplicity”. How does this happen?.I am starting to telling for you. While I was examining their works, I realised a fine detail of our own lives. Facial expressions, emotions, ways of speaking and thinking structures that people often make against each other in communication in daily life were actually combined in a simple thought application.Jan and Brian didn’t produce anything new,they showed us what was existing. 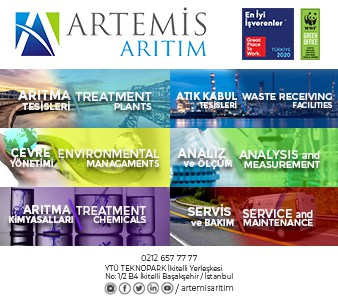 They helped us to see the simple and understandable speech structure that people seek most in daily life, with an easy-to-use interface. One of the points that distinguishes Whatsapp from other chat applications is that it is an application created for people’s needs. The idea of turning a need into a vehicle in an application by foreseeing that communication is a need for people can be said as the success of the founders. If we look at the present day, we will see that many people were able to easily not only communicate but also their different needs with the Whatsapp application.

If we add a little something here, I can say that the founders of Whatsapp have made a useful application for them, knowing the needs of the people, and provided a good source of income for them. I believe that these words summarize the following sentence in the article ”The deal went down for US $19 Billion”. Finally, if we consider success as touching someone and making profit while doing that, I can say that the inventors of Whatsapp were able to do it nicely.

If I am going to sum up my writing in general, I can say that if we want to understand what Whatsapp is, we should say we should take a good look at the simplicity of the word (What’s up).

“Can’t Talk What’s Up Only” 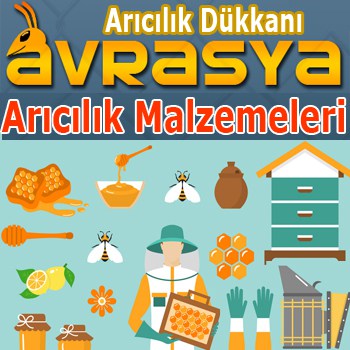 Who is Jan Koum

Who is Jan Koum? Starting Jan Koum for the reasons that caused him to be one of the founders of Whatsapp can help us...
Devamını Oku
Bilgisayar Mühendisliği 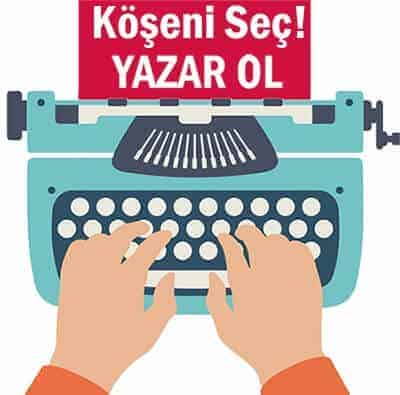 Who is Your Customer?

In Today's World, we will talk about the reflection of the "product oriented" working principle, which is one of the common mistakes in the...
Devamını Oku